If we ask an ordinary person to tell us some celebrities, they will think of some footballers or tennis players, or basketball ones. However, very few of them will ever mention a famous climber. Rock climbing is not among the popular sports everyone seems to be talking about.

This is the reason we have decided to make a list of the stars of rock climbing. Read along to understand who the most courageous climbers are and to learn some more information about their lives and careers. 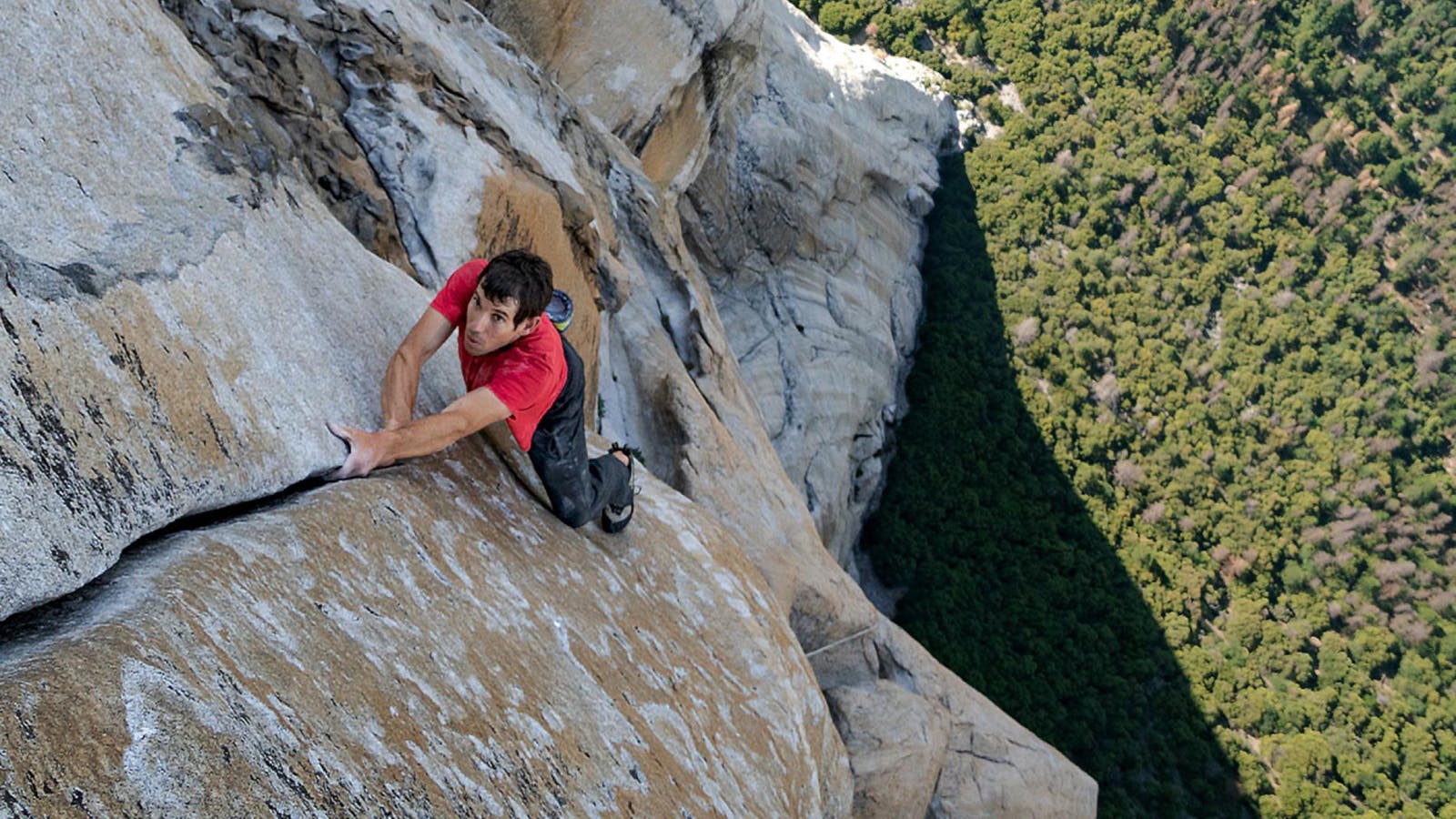 Our list begins with the one we consider the most famous among rock climbers, and this is Alex Holland. If you have heard of free solo, then you are probably familiar with Holland's success. An interesting fact is that Alex Holland uses the power of music to focus on while climbing. He stops the music only when the terrain is pretty hard, and he needs to hear nothing else but his heartbeat.

Alex was born in California, which is why his favorite climbing spots are the mountains in Nevada and Yosemite Valley. Alex spends most of his time living in a van in search of the most appropriate place and weather conditions for free soloing.

In 2018 the fans of extreme sports saw for the first time the film ‘Free Solo.' This movie reveals Alex Holland's childhood dream come true – his ascent of El Capitan, a 3,000-feet rock.  By now, Alex Holland is the only climber who managed to ascend this rock-free solo.

One of the most successful and passionate rock climbers is Adam Ondra. Only at the age of 26, he has already acquired popularity because of his unique techniques and moves. Watching him climb is a real pleasure as you can feel the emotions that he applies in every step.

Adam Ondra is a world champion as he has won the World Cups of lead climbing and bouldering several times, as well as a lot of bronze, silver, and gold medals at the World Championships. Adam was the first one to do redpointing ascents of Silence, Vasil Vasil, La Dura Dura, and Change.

We are happy to present to you a female climber from Slovenia – Janja Garnbret. She has become famous for winning a significant number of lead climbing and bouldering competitions. All of these achievements seem even more noticeable, having in mind that she is only 20 years old.

The year of 2019 was the most successful one for Janja – she managed to win 6 competitions out of 6 at the Bouldering World Cup. Adding to this all of her other essential achievements in the field of lead climbing and bouldering, we can easily claim that she is one of the best female sports climbers.

Janja also excels at outdoor climbing. At the age of 16, she managed to climb an 8c+. Two years later, she added a 9a rated peak to her portfolio. This proves that Janja is also very talented in terms of outdoor climbing.